My picture is about the hill by side my school. I bet you’re wondering “What’s so special about a hill?”. What’s special about this hill is that it’s gone through Deposition. If you’re wondering what Deposition is I’ll tell you. Deposition is when It rains on a hill some of the dirt might turn to mud and slides down and slides down the hill to the bottom of the hill and hardens to make soil. This is happening by side my school.

There is a creature named Fuzzymabo.He’s called Fuzzymabo because he’s really fuzzy.One day a boobo was yelling”ogha cockoloo ug uh!”. Then spit on Fuzzymabo’s face. Fuzzymabo was so mad that he went home. The next day he saw another fuzzy creature. Her name was Fuzzymaboette. He fell madly in love with her. They dated for 3 years.  Then they married each other. They had a handsome little boy.He had everything he ever wanted. But he remembered  the preacher and that he was the boobo that spit in his face! Ever since then they’ve been good friends. Maleficent
I love this movie!! I just watched it last night ...

Harry Potter and the Philosopher's Stone
This movie is so good! I'm a big fan of Harry...

Trolls
I so interesting and they are always happy

Wonder Woman
I loved this movie. Tell me if there is a book to ...

Hotel Transylvania 3: Summer Vacation
This was a GOD, GOOD , MOVIE. I LOVED IT. I love t...

Avatar
I like it so far but I don't understand their... 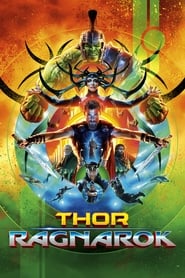 Thor: Ragnarok
this movie is super funny and exciting!!! #AWESOME...

Harry Potter and the Philosophers Stone
I love harry potter and ive read almost all the b...

The Hobbit: The Battle of the Five Armies
I remember this movie! I never really thought abou...

Dork Diaries 1: Tales from a Not-So-Fabulous Life
Wow that is So AWESOME!!!

Dork Diaries: Tales from a Not-So-Popular Party Girl
I haven't read it but I think it will be good

Babymouse #13: Cupcake Tycoon
In this book the school is fund raiser! Babymouse ...

Tales from a Not-So-Graceful Ice Princess (Dork Diaries, No. 4)
An ice competition involves a team of dancers to d...

Tales from a Not-So-Talented Pop Star (Dork Diaries #3)
Nikki is in trouble. She can't let anyone kno...

Summer of the Sea Serpent (Magic Tree House, No. 31)
This book was great. I love all the fun adventures...

Dork Diaries 5: Tales from a Not-So-Smart Miss Know-It-All
I read It 4 times, I really like the York diaries ...

Wimpy Kid Do-It-Yourself Book (Diary of a Wimpy Kid)
I love this book it was amazing i don't want ...

Evidence Found In Ancient Cave "Hotel" Indicates Humans May Have Arrived In The Americas 30,000 Years Ago
The lack of clues left behind by ancient Americans...

White-Throated Sparrows Across Canada Are Whistling A Catchy New Tune
Male birds typically sing the same tunes as the ...

Scientists Get Ready To Explore A 425-Foot-Deep "Blue Hole" Off Florida's Gulf Coast
Scattered  across the ocean bed, and often hidde... 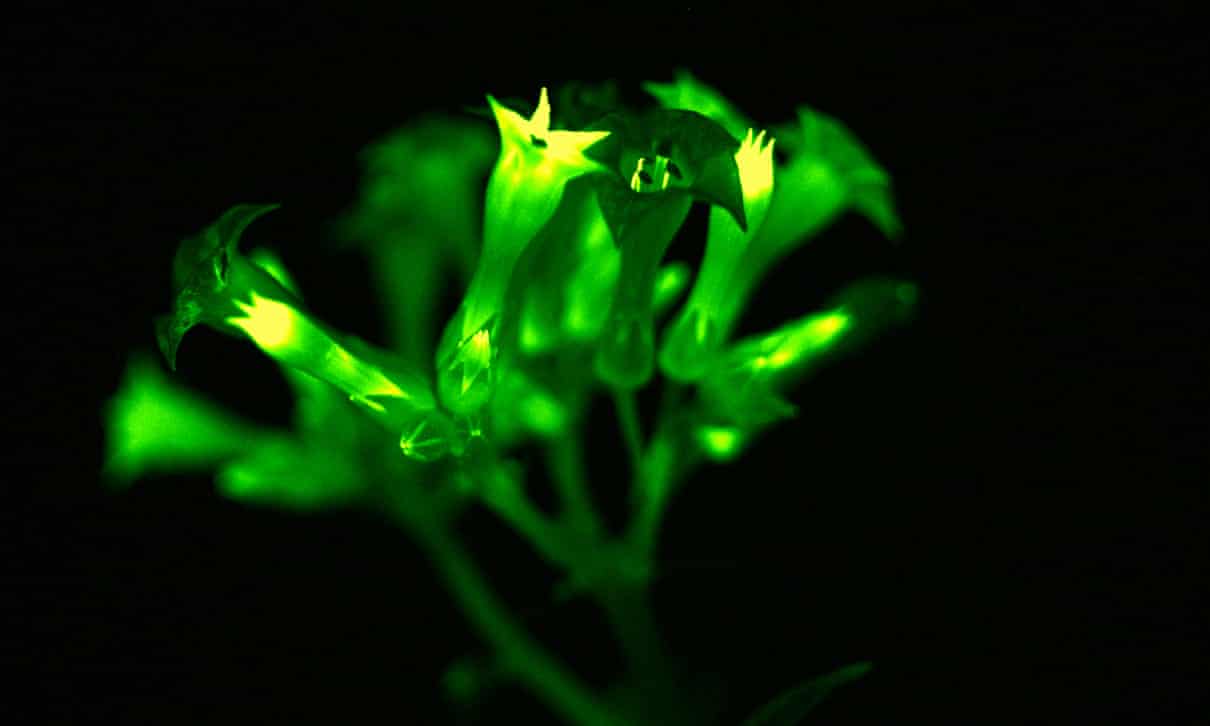 Spectacular Glow-In-The Dark Plants May Soon Be Lighting Up Your Homes
Over the years, there have been numerous attempts ... 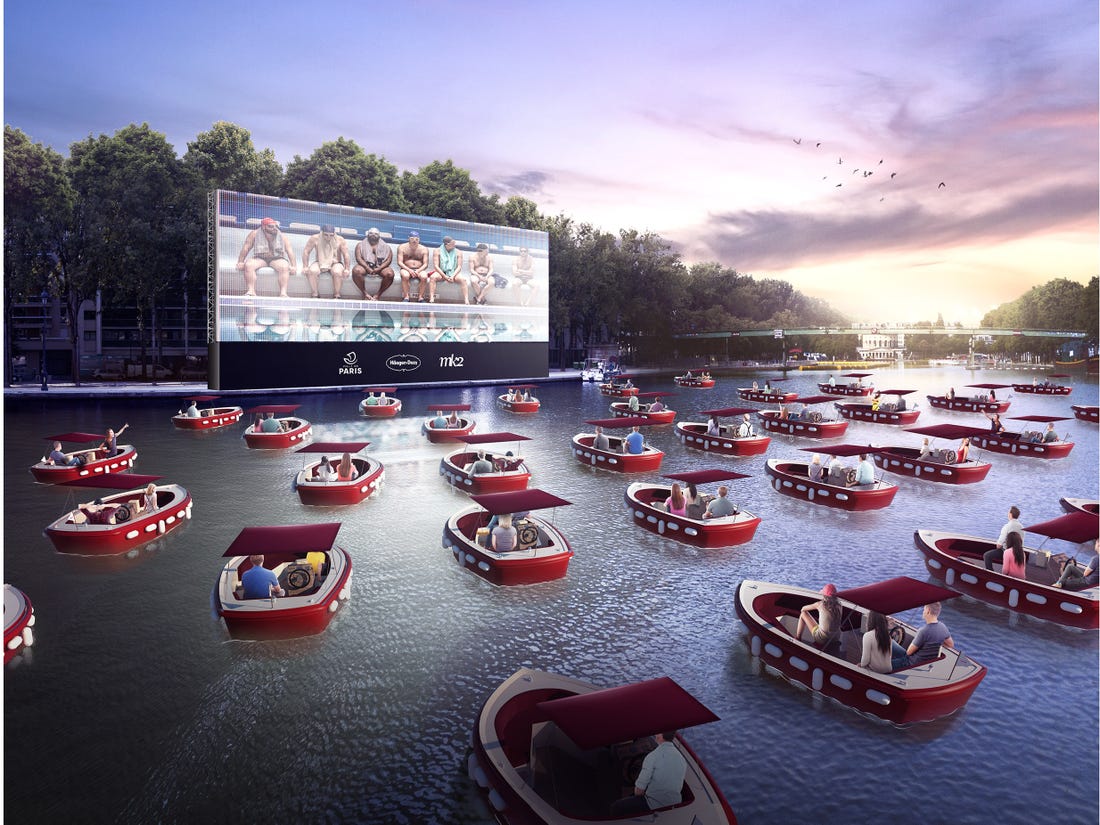 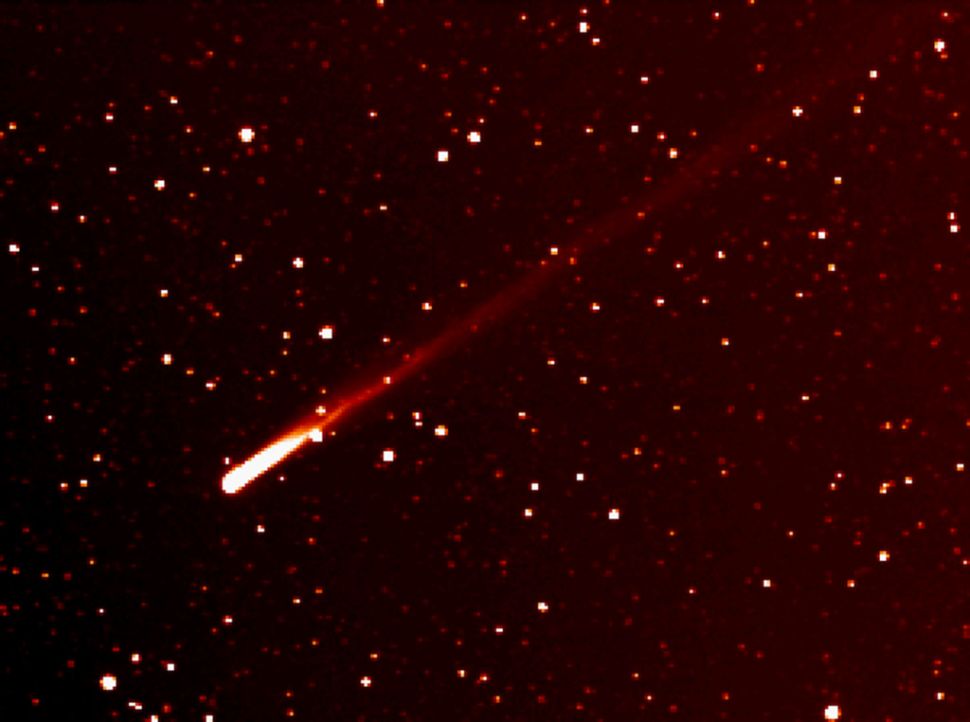 Don't Miss This Once-In-A-Lifetime Opportunity To See Comet NEOWISE
Even those not normally interested in astronomy ... 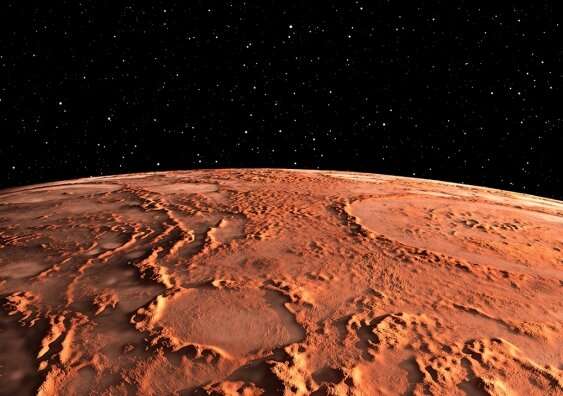 Three Missions Set To Launch To The Red Planet In July
The solar system is about to get busy! In the nex...